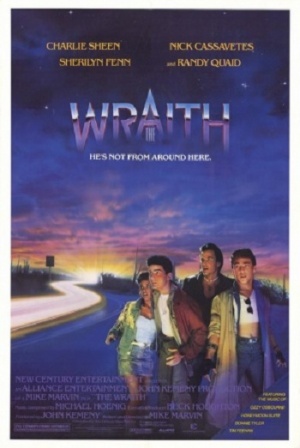 The following weapons were used in the film The Wraith:

This is the actual screen used Spanish Zabala Shotgun held and used by The Skull (Geno Silva) in Scarface - 12 gauge. 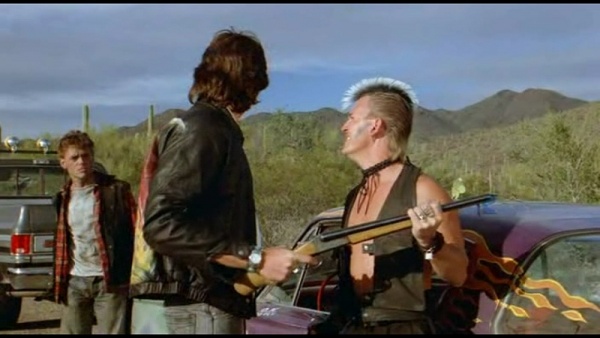 Ithaca 37s are used by the police 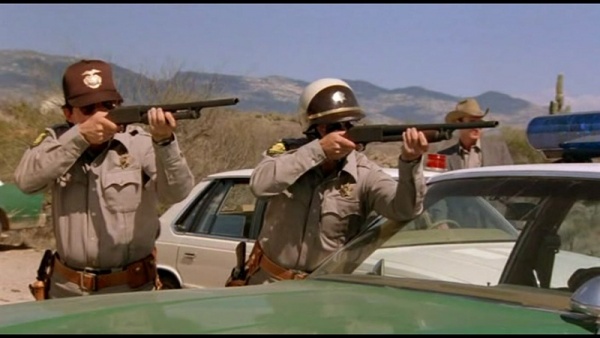 A Franchi SPAS-12 is used by The Wraith (Charlie Sheen). Oddly, it seems to have both a wooden fixed stock and a top-folding stock. 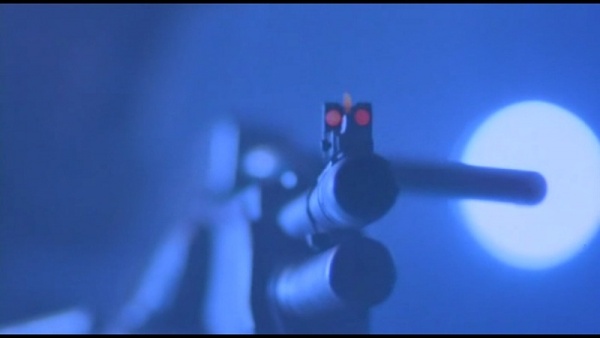 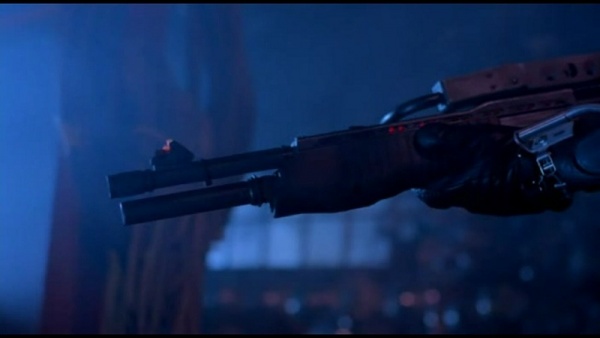 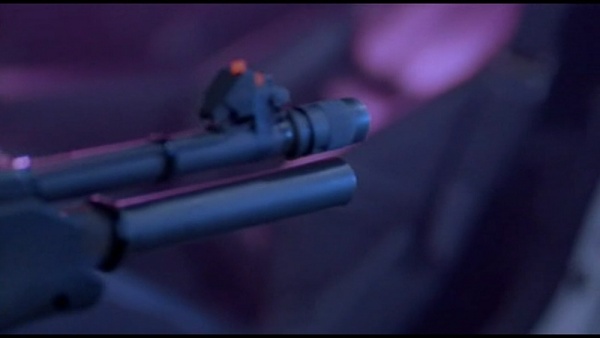 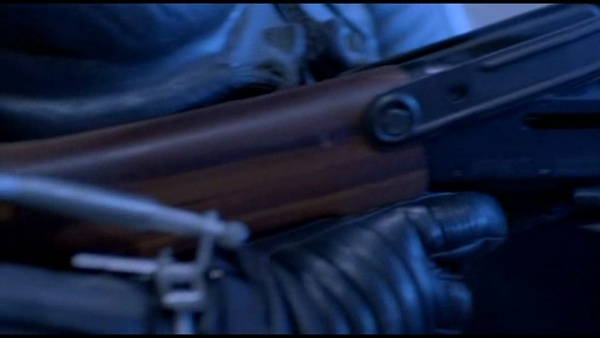 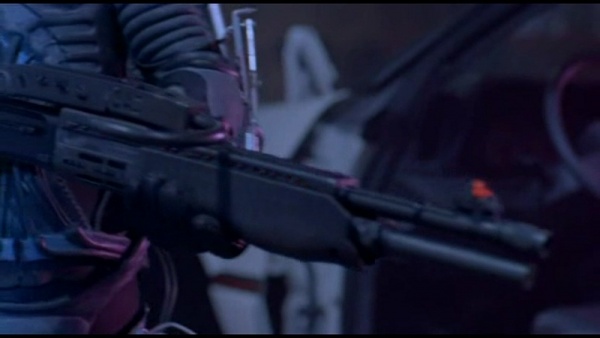 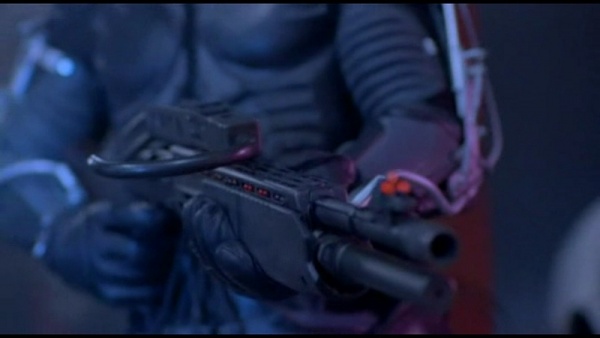