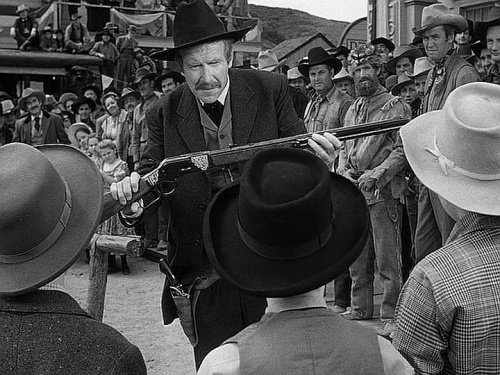 Will Geer was a well known character actors who did many television shows and made for television movies in the 1960s and 1970s. He is probably most famous for his character of "The Grandfather" (the character had no official name in the credits) in the long running television show "The Waltons".