Since when I was little, I really interested in military/combat/weapons/etc. knowledge, and in the past few years I've really developed this knowledge by TV shows, film, video games, books, and the internet of course. When I first found out about imfdb, I was really "shocked" to know that there is a website that actually shows what firearms were used in TV shows, films and video games, and I really enjoyed reading many pages here. I hope that this site will be much bigger and interesting in days to come, because im my opinion this is really COOL!

Pages I Have Created

Pages I Contributed to...

My Favorite Assault Rifles and Carbines

M249 SAW Paratrooper - this one features components of the Product Improvement Package (PIP), including the new telescoping stock, heat shield, and RIS handguard, and is also fitted with an ACOG scope and a 100-round woodland camo cloth ammo bag - 5.56x45mm.

Mossberg 590 - 12 Gauge. The Military version has a subdued matte finish, either matte blued or parkerized. 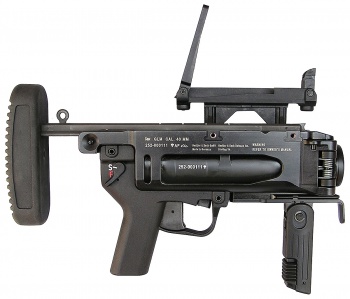 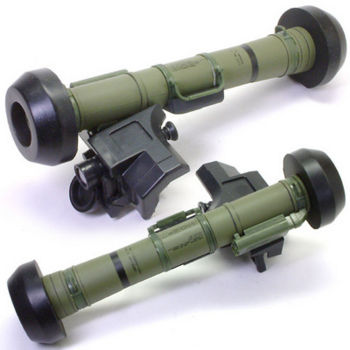 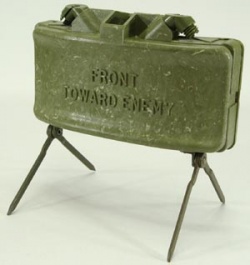