From Internet Movie Firearms Database - Guns in Movies, TV and Video Games
(Redirected from The Equalizer)
Jump to: navigation, search

The Equalizer may stand for: 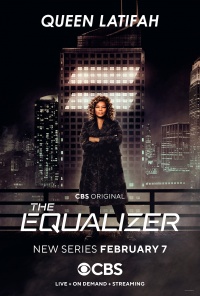 The Equalizer (2014) - the 2014 feature film adaptation of the series starring Denzel Washington. 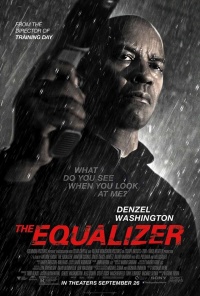 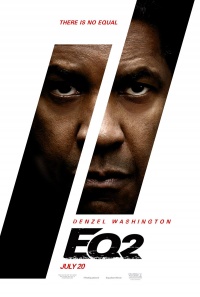 The Equalizer 2 (2018)
Retrieved from "http://www.imfdb.org/index.php?title=The_Equalizer_(disambiguation)&oldid=1397633"
Category: