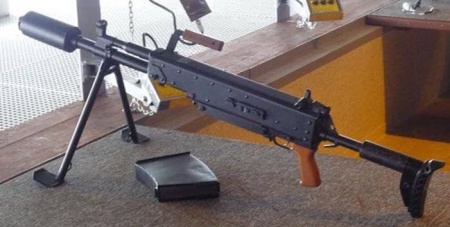 How about a category for films in the US National Film Registry? As iconic films, these are likely among the first articles a newcomer would check, and their cultural importance makes documenting them of particular note. Of lesser note, we have at least four films (Operation Kid Brother, Per Aspera Ad Astra, Diabolik, Invasion USA) that have been featured on Mystery Science Theater 3000, and there are many, many more films it featured that could have an article in the future. Should a category for one or both be added? --VladVladson (talk) 00:21, 19 January 2021 (EST)

I've made one. Feel free to float any suggestions/improvements by me; if you're a moderator here, let me know on my talk page and I'll set you up as one there (should you so desire). Rules aren't that much of an issue; generally speaking, if it wouldn't fly here, it won't fly there.

To Catch A Predator page

Would anyone be opposed to a page for To Catch A Predator with Chris Hansen? Strange idea but the show did feature a lot of firearms, mostly used by police, but also in the cars of some predators. 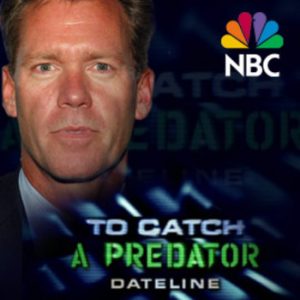 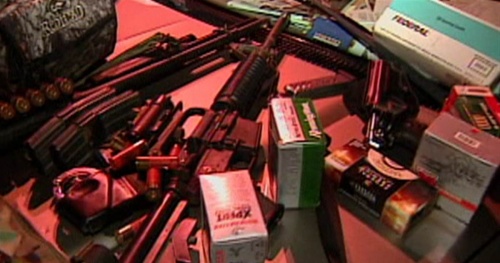 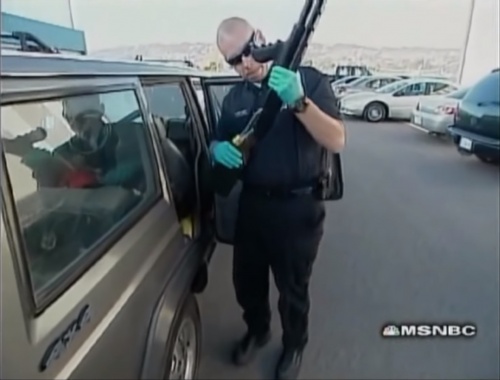