The SS soldier with glasses actually holds a M1917 Enfield.

The SS soldiers use the LPO-50 flamethrowers in this movie.

Yep. Second MG34 is the real MG34. In this episode were used both machine guns. Real MG34 and PK. Look at the shape of receivers 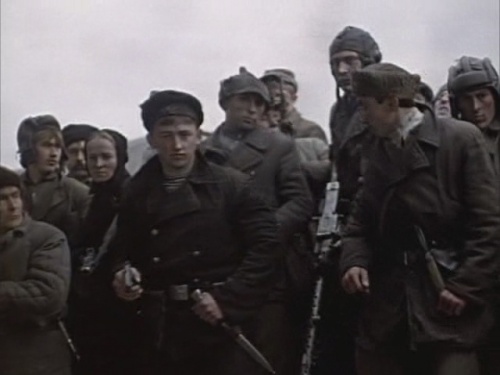 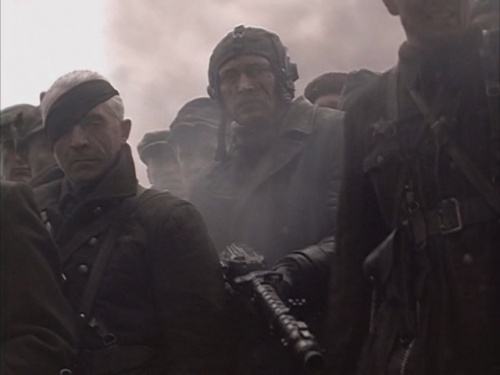 Uncle Roubej's was holding Lebel Model 1886, prominently visible in the scene where he lay dead in the field

Imgur Gallery I am having issues trying to host the image directly here. If someone can help me out rehosting them I'd appreciate it