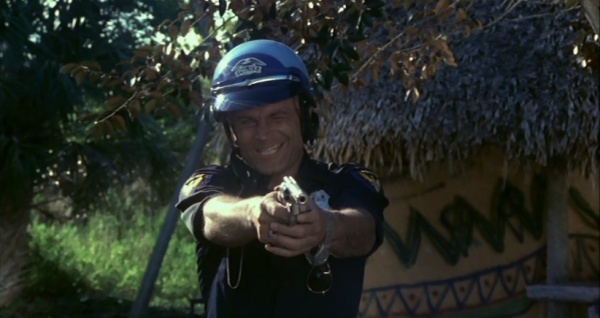 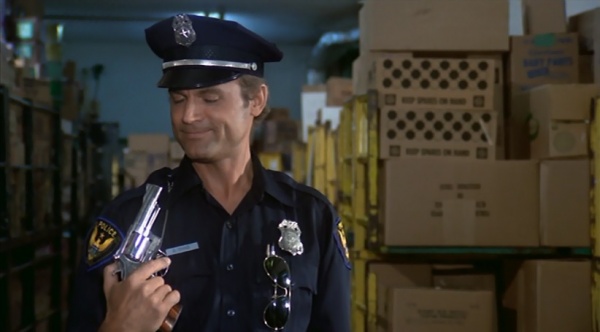 The robber on the right holds a Colt Lawman MK III Snubnose in his right hand .
Retrieved from "http://www.imfdb.org/index.php?title=Super_Fuzz&oldid=1011305"