Seventh Heaven is a 1937 American movie directed by Henry King. Parisian canal worker Chico is an avowed and thus criticized atheist but has his heart in the right place. That's why he rescues young girl Diane when she's asked to perform animation duties and worse at her brutish sister's bar and gets beaten up by her. The two spend more time together and some of Chico's optimism rubs off on Diane, who becomes increasingly confident, and Chico also gets a job as a street cleaner and slowly rises up the ranks. But World War I approaches and threatens to tear the couple apart.

The following weapons were used in the film Seventh Heaven: 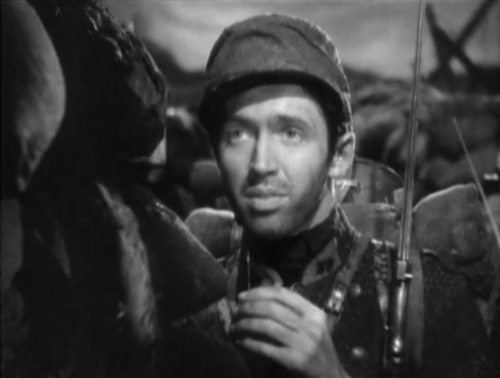 Chico thinks about his beloved Diane with the Berthier by his side. 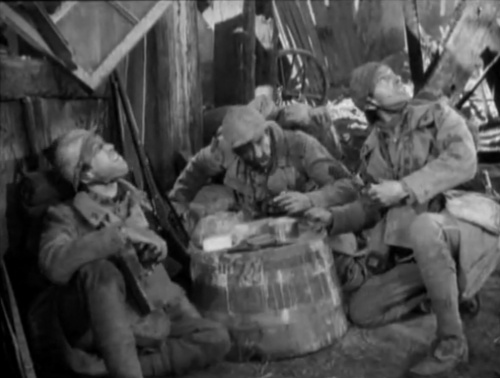 Gobin's rifle rest next to him while having a meal. 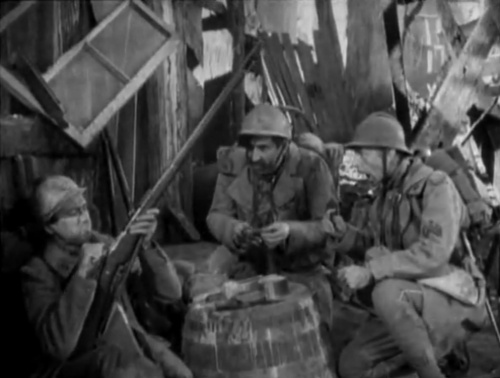 Disturbed by a German reconnaissance aircraft, Chico takes and chambers his rifle. 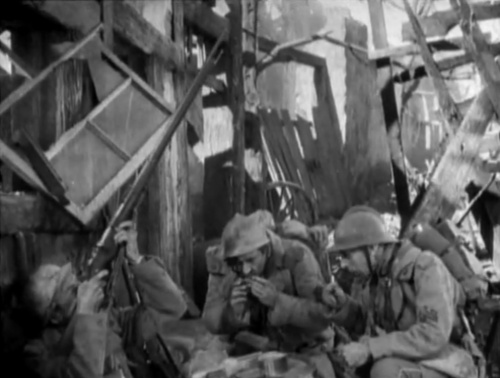 He aims at the plane and tries a shot. 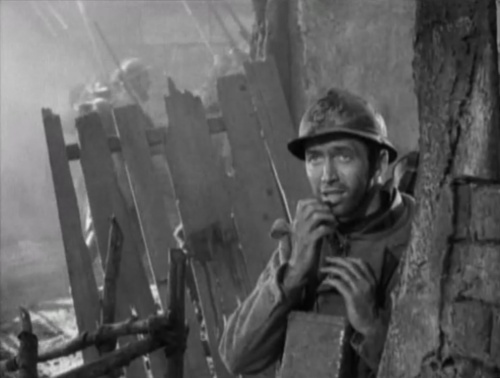 French troops in the background marching with Berthier rifles with fixed "Rosalie" bayonets. 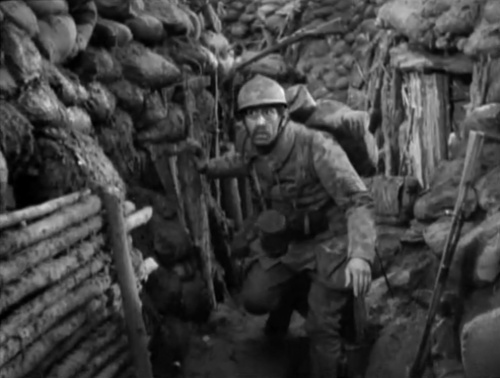 A view of Gobin's Berthier stuck upside down in the trench.

In some scenes, French soldiers are seen with Lebel 1886 rifles. These scenes are rather WWI newsreels and taken from other movies. 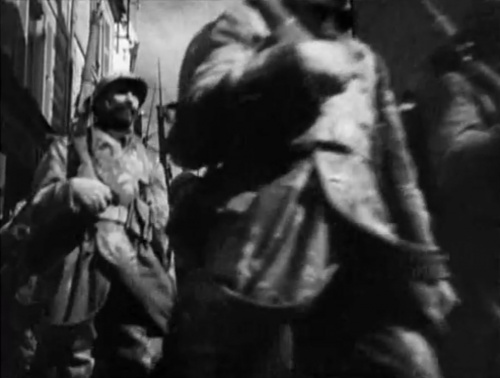 Marching French soldiers during a parade in Paris.

An abandoned Gewehr 1898 is seen stuck in the wall of a trench. 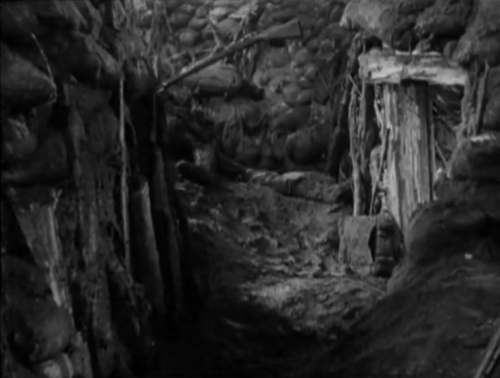 The Gewehr is seen above the corpse of its former user in the center.

During the footage of the war, many scenes of the 1932 French movie Wooden Crosses are shown. 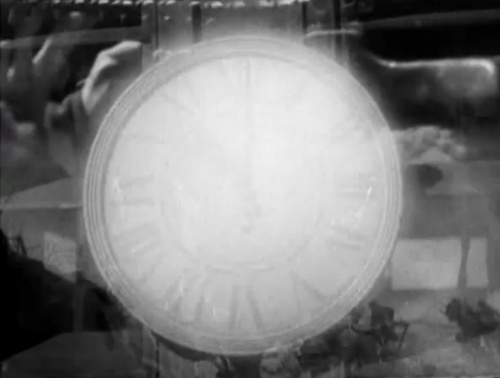 A Maxim MG08 operated by German gunners in the upper and French soldiers going over the top with Lebel rifles in the lower half. 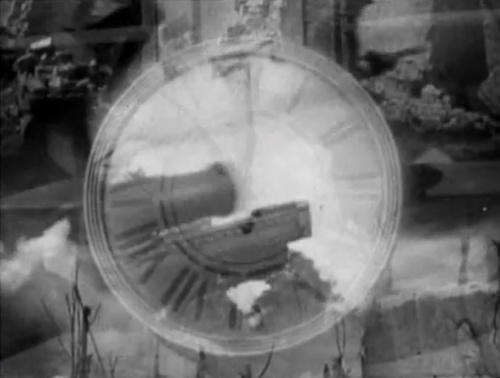