The Secret of Two Oceans (Tayna dvukh okeanov) is a Soviet 1957 (filmed in 1955-1956) two-part science fiction adventure movie directed by Konstantine Pipinashvili and losely based on the same title novel by Grigori Adamov. Soviet brand new submarine Pioneer, equpped with jet engine and ultrasonic weapons, makes its maiden voyage from Baltic Sea to Pacific Ocean. It appears to be that one of the crewmembers is a foreigh spy and saboteur whoes mission is to destroy the submarine by pointing homing torpedoes, basing on fully automatic base on a uninhabited Pacific island. But all attempts of the spy are in vain, and Pioneer successfully finishes its voyage, discovering the mystery of recent wreck of Soviet cargo ship that became the victim of the said torpedo base. 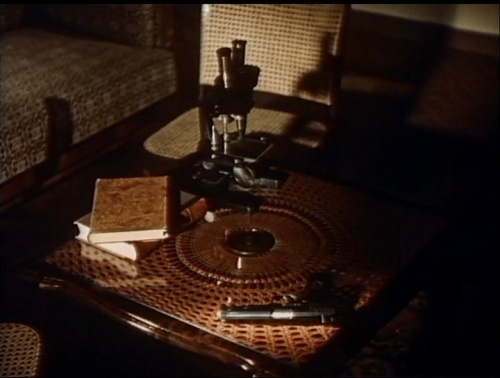 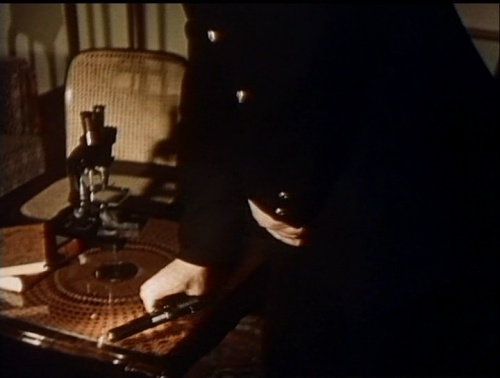 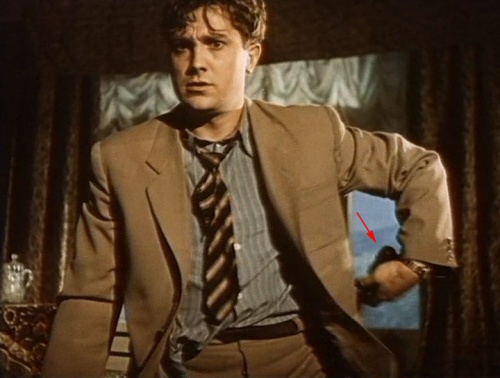 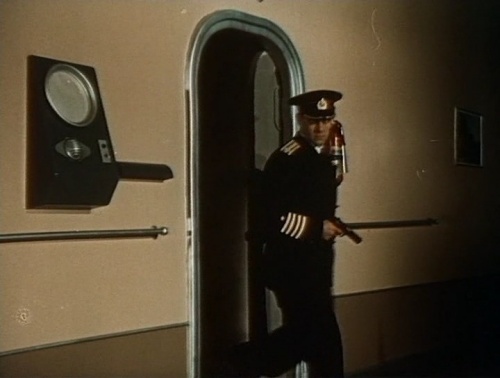 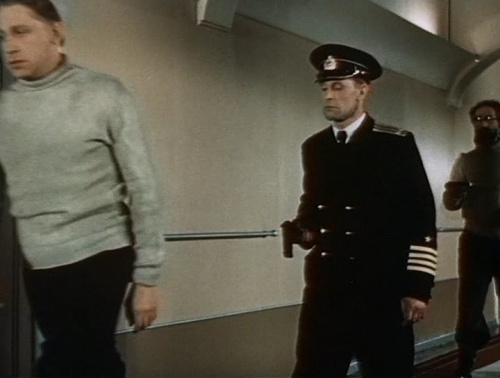 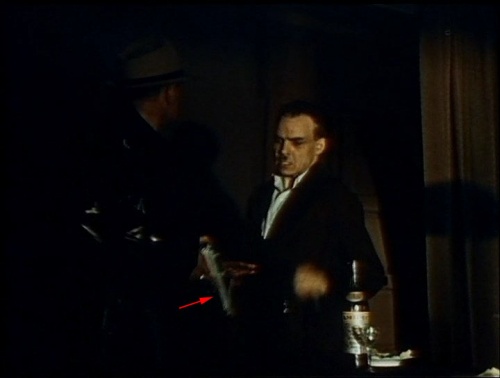 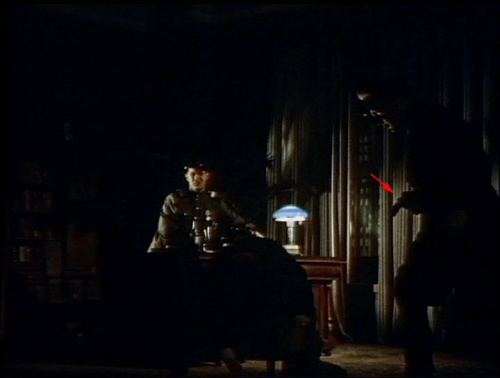 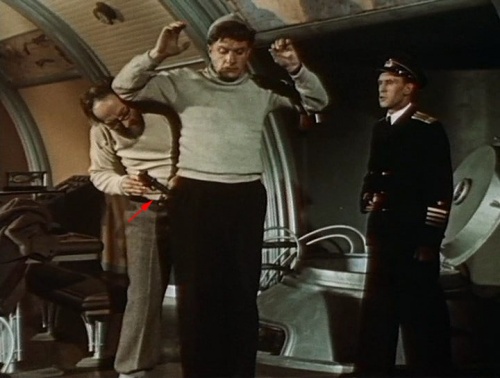 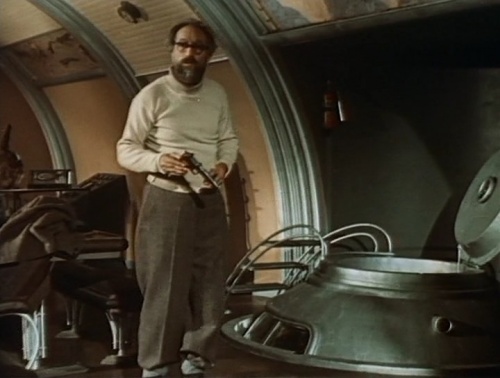 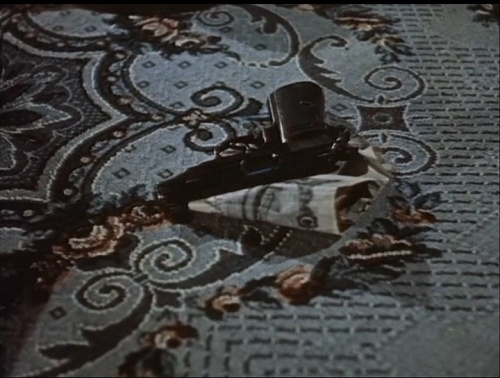 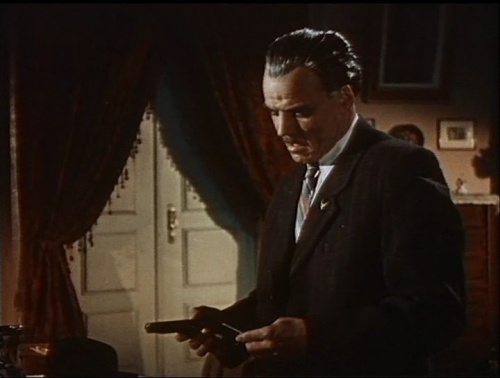 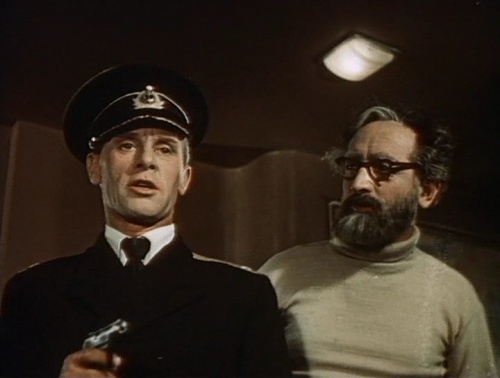 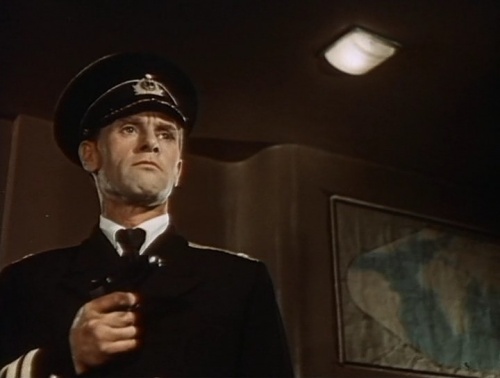 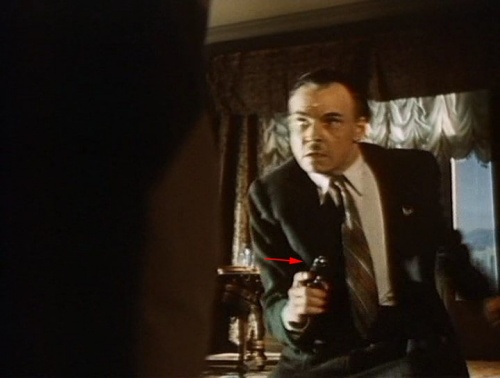 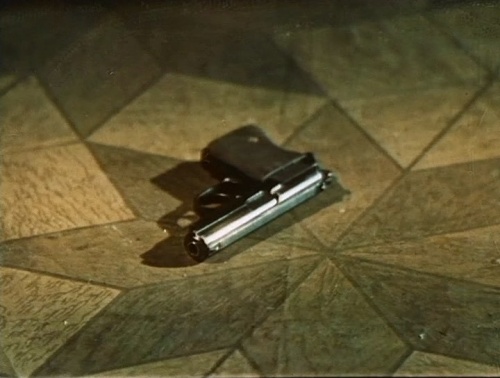 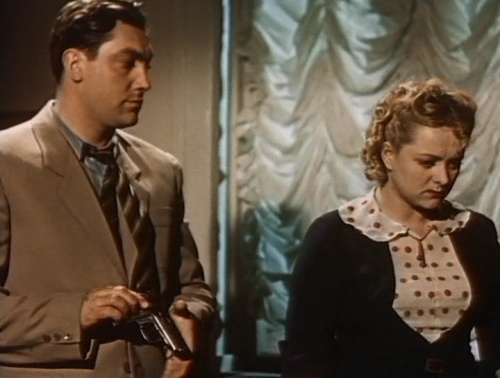 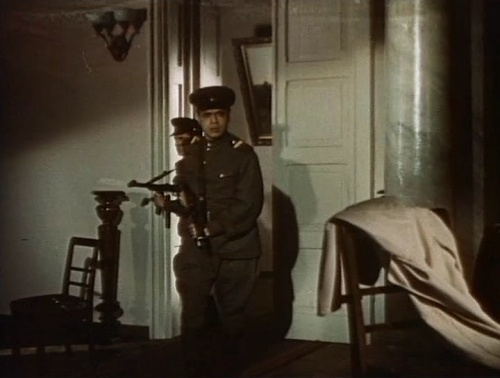 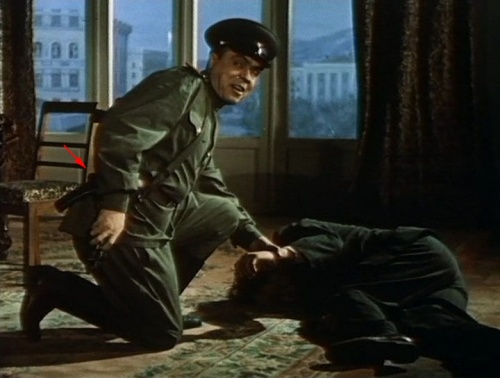 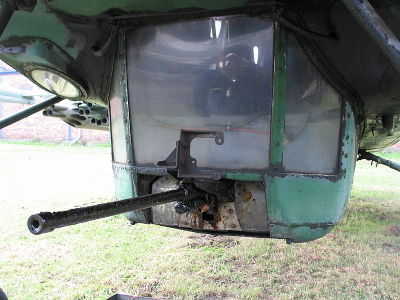 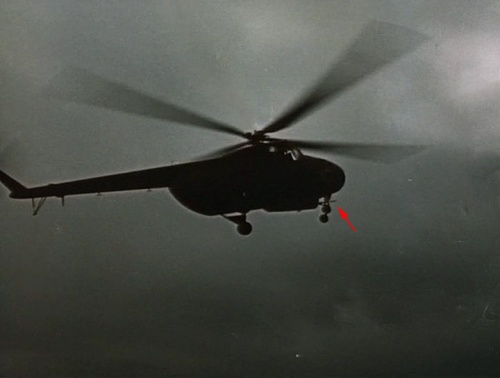 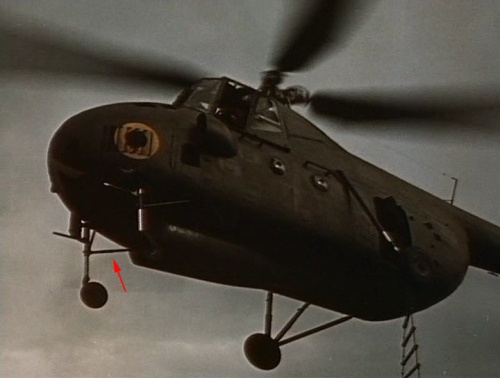 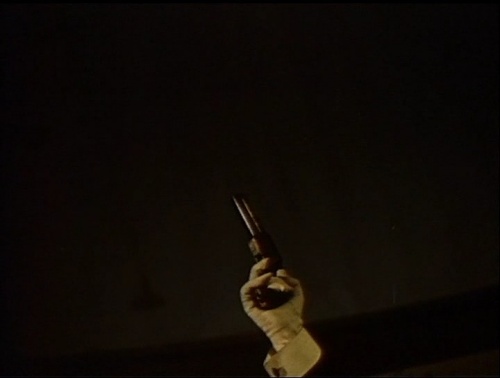 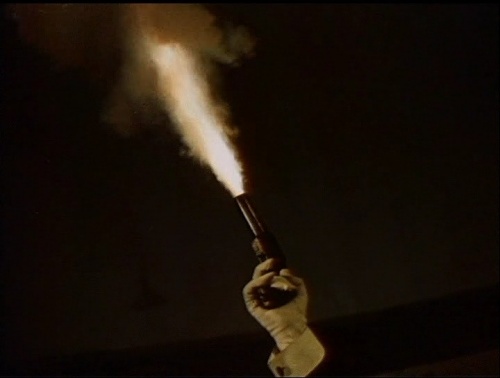