Rules of Attraction, The

The following weapons were used in the film The Rules of Attraction: 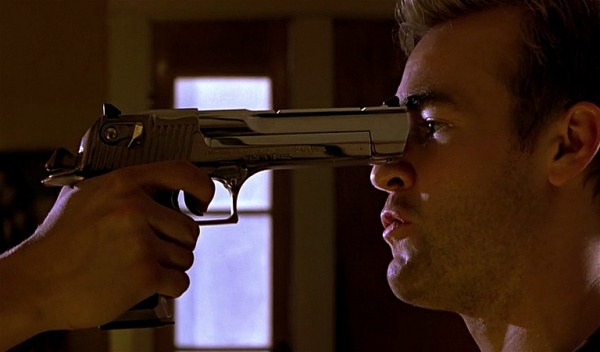 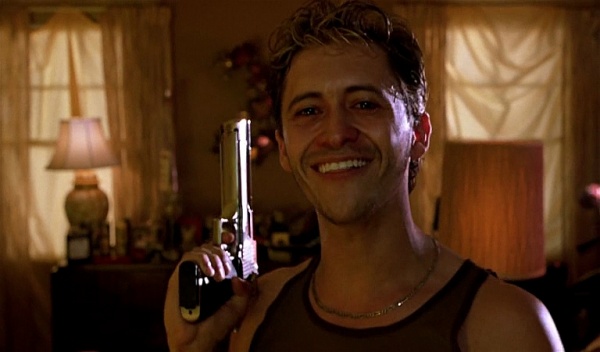 Rupert laughs off the threatening while still holding his Desert Eagle.
Retrieved from "http://www.imfdb.org/index.php?title=Rules_of_Attraction,_The&oldid=1036515"
Categories: