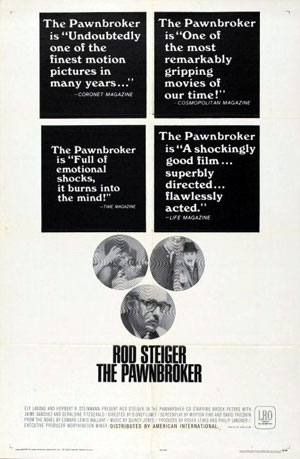 The Pawnbroker is a 1964 drama directed by Sidney Lumet (Serpico, Dog Day Afternoon) and starred Rod Steiger (In the Heat of the Night) as a New York pawnbroker who suffers from survivor’s guilt after enduring the Holocaust. The film, which was adapted from the novel of the same name, was the first American production to deal with the subject of the Holocaust as seen through a survivor. The film's cast included Charles Dierkop, Geraldine Fitzgerald, and Brock Peters (To Kill a Mockingbird).

The following weapons were used in the film The Pawnbroker: 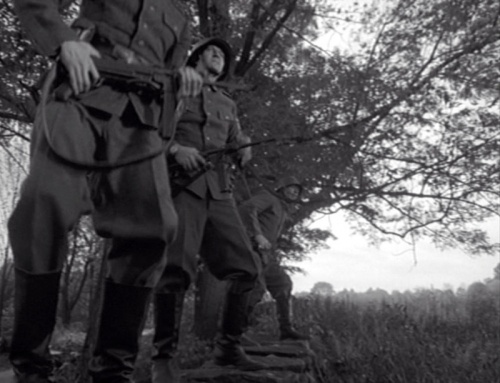 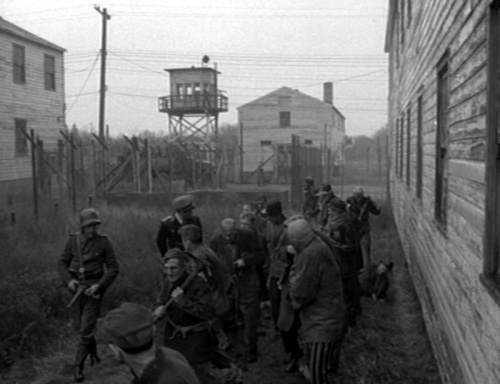 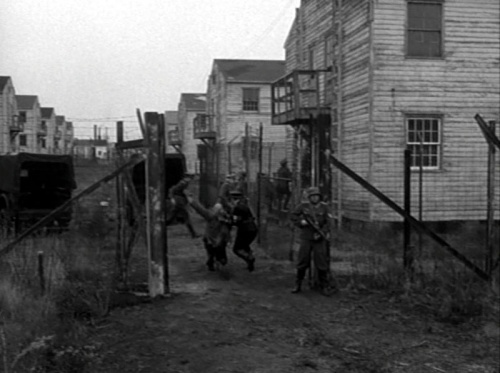 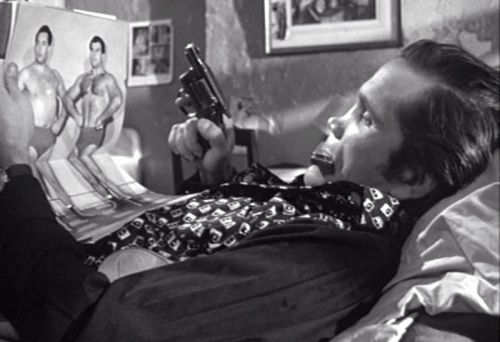 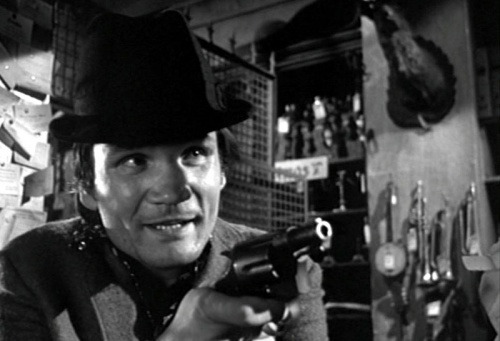