The following weapons were used in the film Past Midnight:

harles Parker 1878 Side by Side Shotgun - 12 gauge. The Parker Gun Company was absorbed into Remington in 1934. 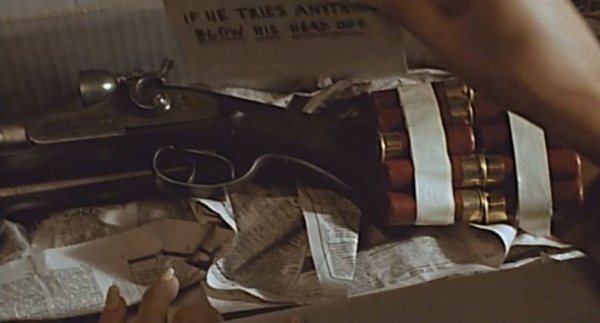 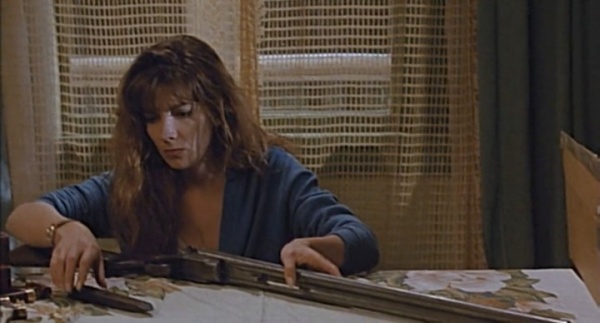 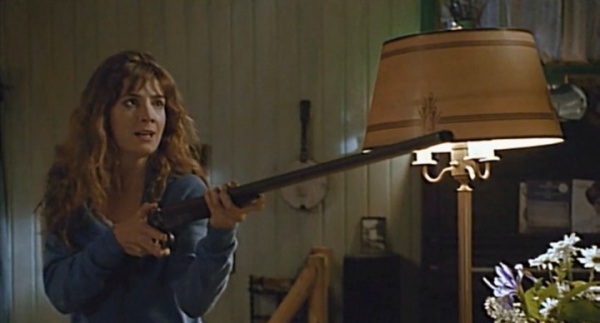 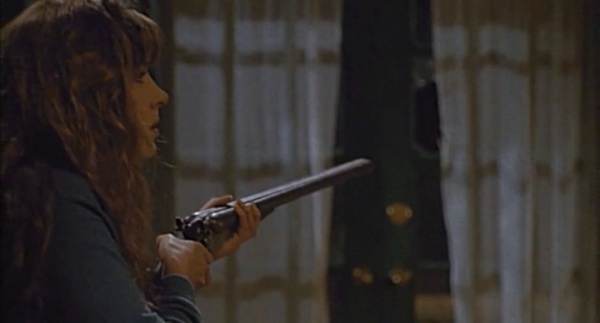 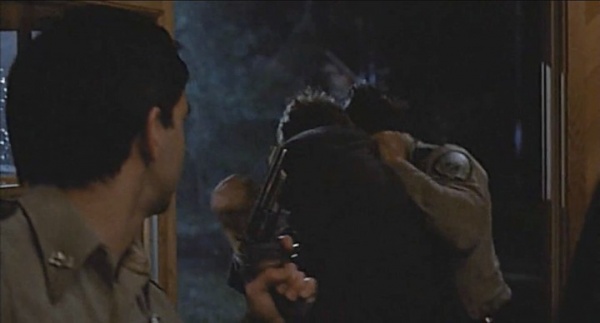 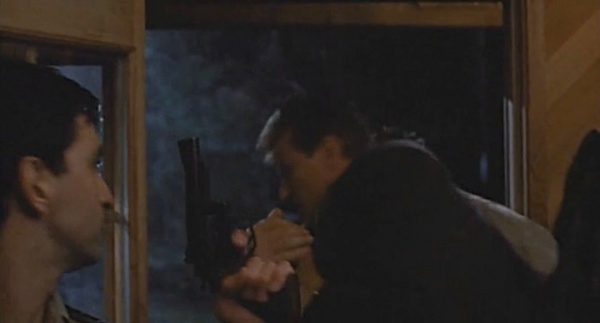 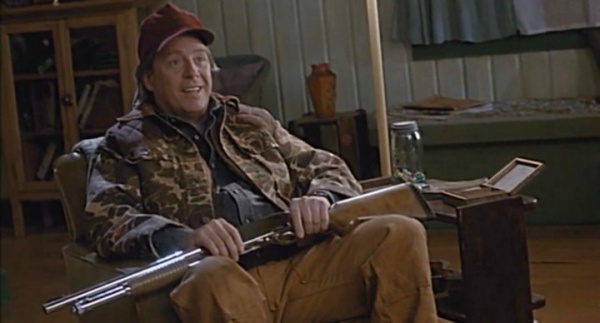 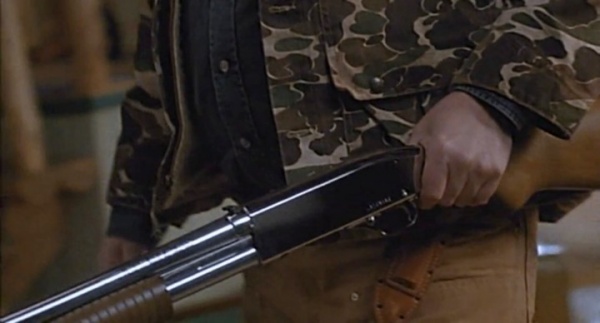 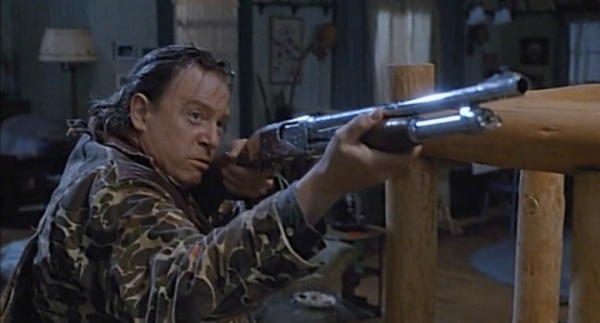