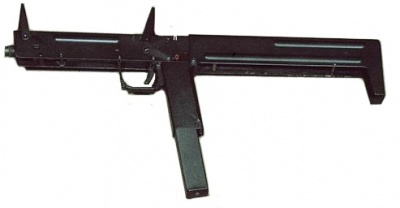 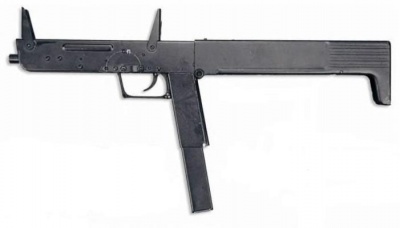 The PP-90 is a full-auto only weapon. The PP-90M is its select-fire variant. A 9x19mm Parabellum variant was also introduced later, designated the PP-92. Decpite produced from early 1990s, PP-90 and PP-90M were officially adopted for Russian law enforcement only in December 1996. Information about the number of pieces produced varies enormously: from 2,000 to 60,000(!). They were also exported to Kazakhstan and Mongolia.