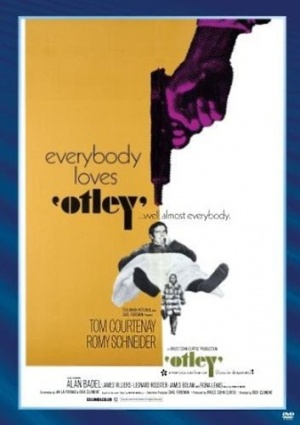 Otley is a 1968 British espionage comedy film directed by Dick Clement. Starring Tom Courtenay as small crook Gerald Arthur Otley, who unwillingly gets into spy game, from which at first looks for a way out, and Romy Schneider as beautiful spy Imogen, for which decided later it the game to proceed. 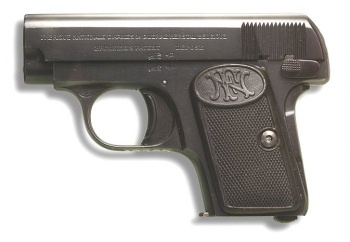 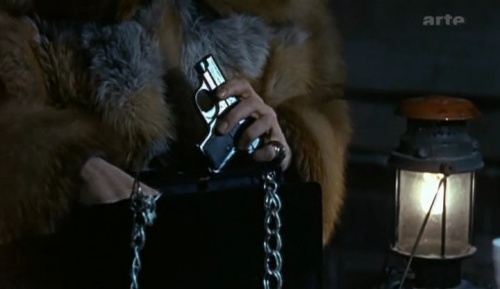 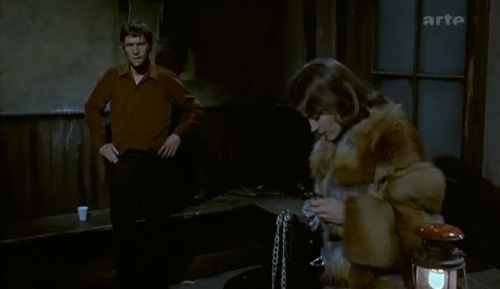 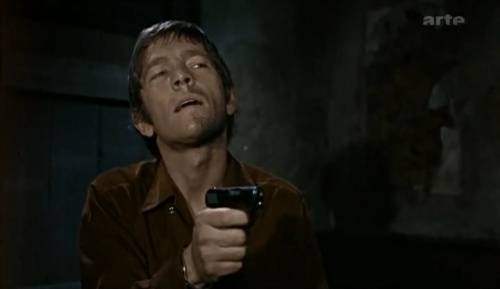 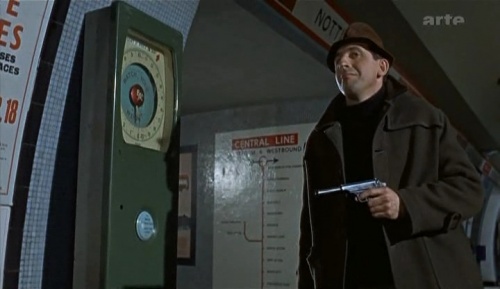 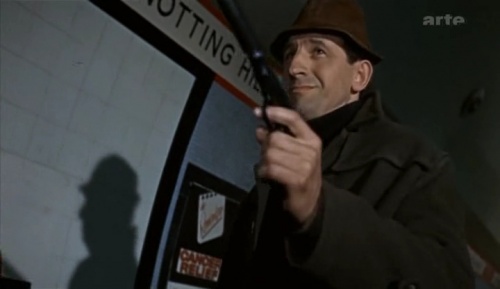 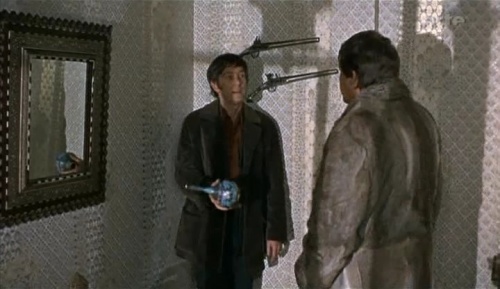 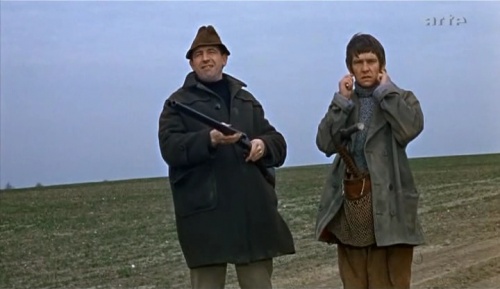 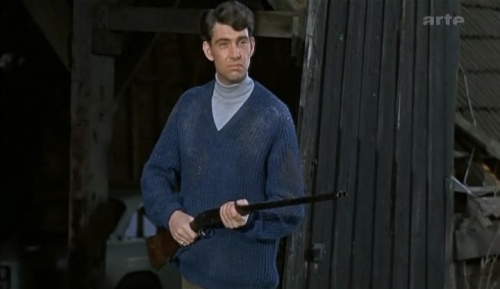