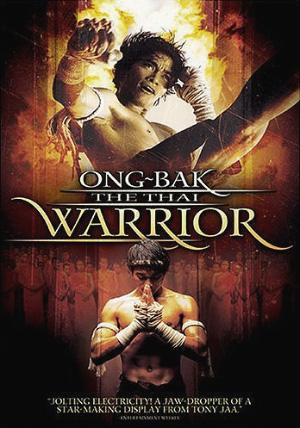 Ong-Bak: The Thai Warrior is a 2003 Thai martial arts film directed by Prachya Pinkaew and starring Tony Jaa. The film was a critical hit, and was followed by two prequels, both starring Tony Jaa, although both set in ancient times and having little in common with the original film.

The following weapons were used in the film Ong-Bak: The Thai Warrior:

Someone in the crowd at the boxing match forces Ting (Tony Jaa) back into the ring with a Beretta 92FS Inox. 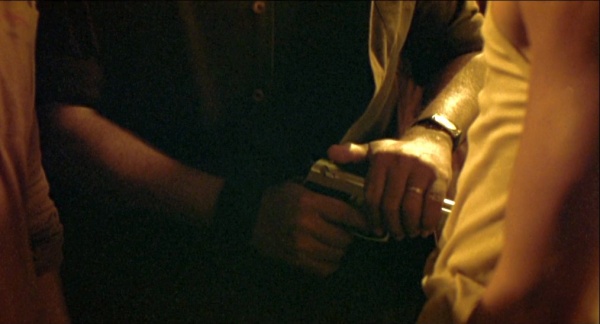 Ting is subtly motivated to return for another fight. 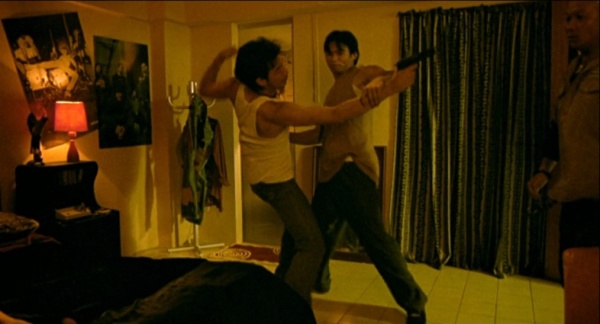 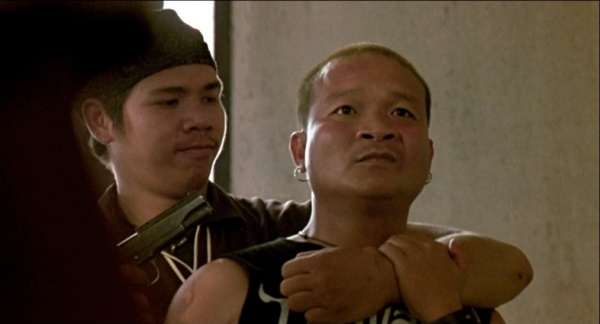 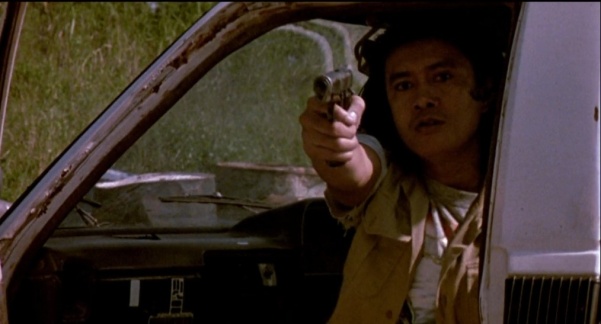 A thug aims at Ting. 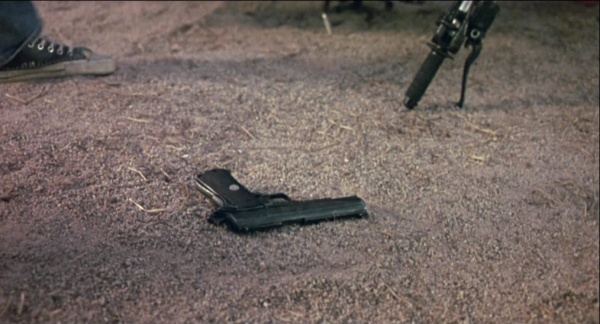 Don reaches for his dropped M1911.

The Beretta 92FS is used by multiple thugs during the shootout at the gas station and by the lead villain. 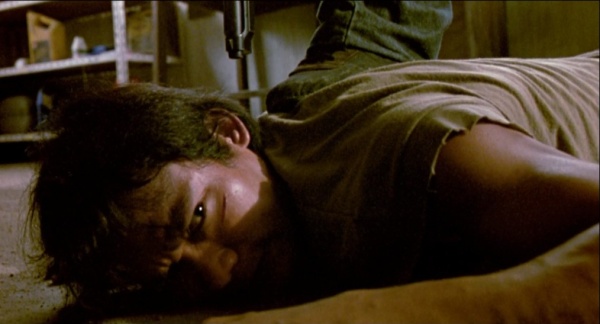 Ting is held down at gunpoint by a henchman with a Beretta 92FS. 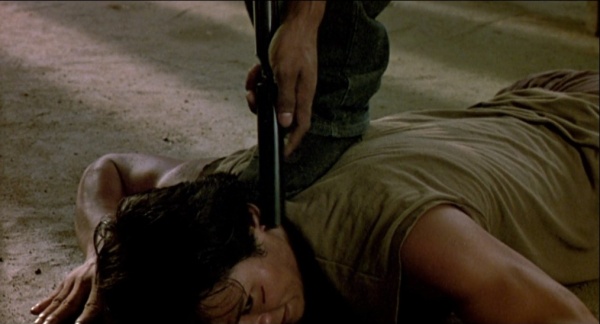 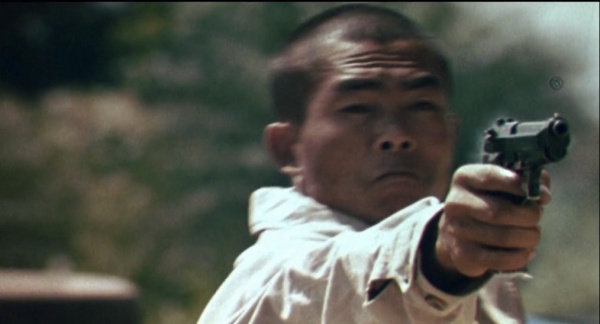 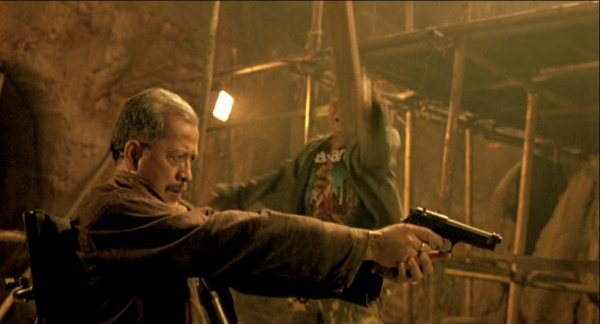 One of the men outside of the cave towards the finale appears to hold a M16A1. 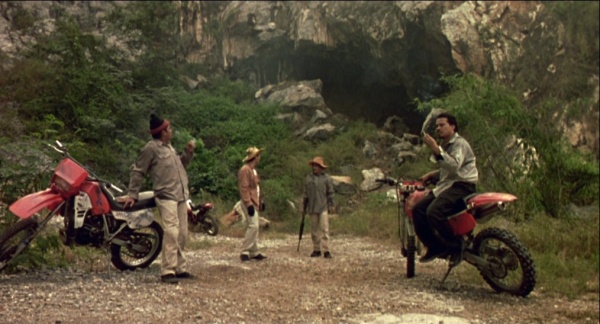 The guard in the middle carries the suspected M16A1.
Retrieved from "http://www.imfdb.org/index.php?title=Ong-Bak:_The_Thai_Warrior&oldid=1328295"
Categories: