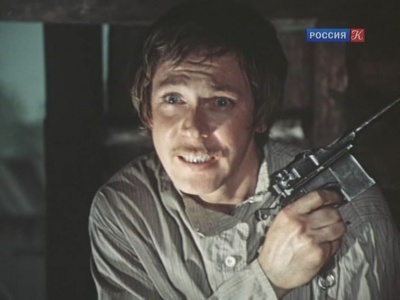 Nikolay Nikolaevich Ivanov (born January 22, 1943) is a Soviet and Russian actor, best known for the role of Ivan Saveliev in Vechnyy zov. In 1992 he was awarded the title of People's Artist of Russia.