My Boy Jack was filmed in 2007 about Jack Kipling played by Daniel Radcliffe (Harry Potter and the Sorcerer's Stone and sequels) and takes place in 1915 at the beginning of World War I. Jack Kipling, like most of his generation, is swept up in the enthusiasm of fighting the Germans. It is a nation wide fury this stoked by Jack's father the famous Rudyard Kipling. Jack has been rejected twice by the Army due to him being short sighted and rendering him too myopic for service even when the army is suffering thousands of casualties a week. Jack being downtrodden about not being able to join, his famous father is determined his son should go to the front and fight for the values that Rudyard Kipling believes so strongly and publicly. Using his fame and influence, Rudyard secures a commission in the Irish Guards for Jack. The family is up in arms with Jack's mother Carrie Kipling and daughter Elise who consider Jack to be unfit for military service and fear for his safety. Jack is popular with the troops as he trains with them gaining their respect. Six months after training Jack is shipped to France as a Lieutenant and takes part in the Battle of Loos. It's is this battle that Jack goes missing and his mother and father carry out a search for him that spanned many years and several countries.

The following weapons were used in the film My Boy Jack: 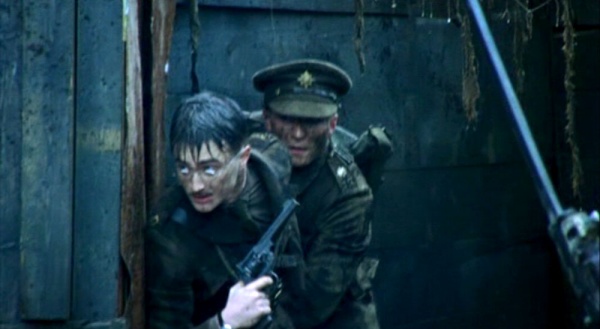 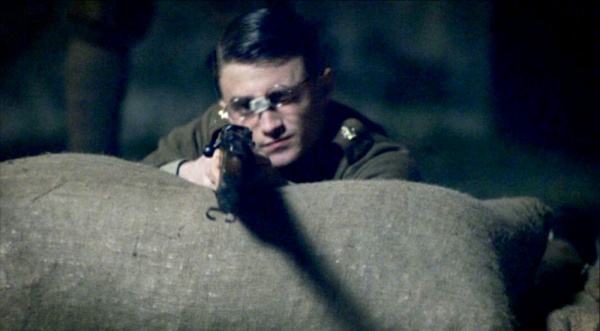 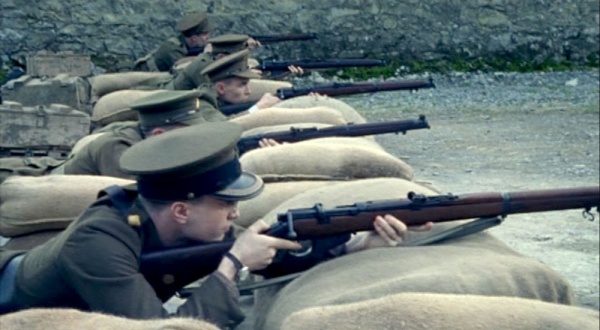 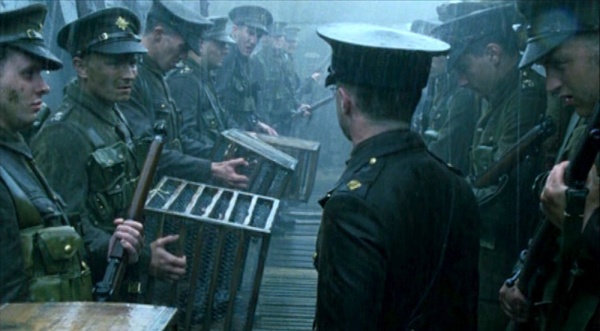 The Irish Guards ready to storm the trenches with No.1 MkIII Enfield Rifles 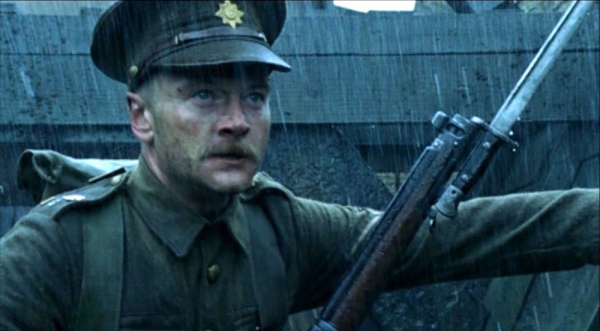 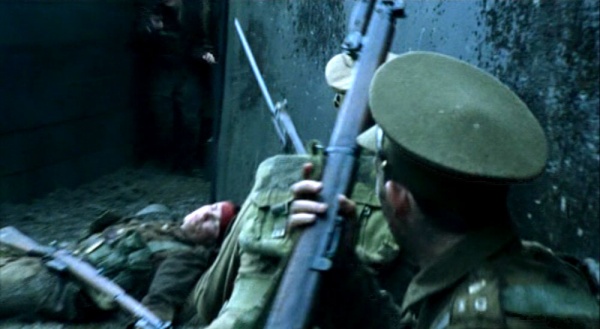 The Irish Guards in the German trenches with No.1 MkIII Enfield Rifles

Although never seen in a closeup in the movie, however, it is seen firing out of a German bunker.