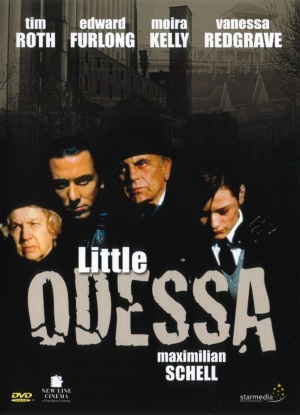 Little Odessa is a 1994 crime film directed by James Gray (The Lost City of Z) and starring Tim Roth, Edward Furlong, Moira Kelly and Vanessa Redgrave. The film follows the personal relationship between a father (Maximilian Schell) and his two sons, one of which is a hit-man for the Russian mafia in Brooklyn. The film earned a Silver Lion at the Venice Film Festival and the Critic Prize at the Deauville Film Festival.

The following weapons were used in the film Little Odessa:

The Glock 17 was the weapon that Joshua always carries with himself. He used it to kill an unknown man sitting on the bench in the beginning of the movie. 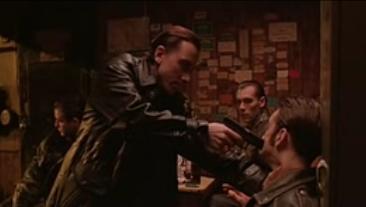 Josh has put his Glock 17 to Sasha's friend's face.

Joshua uses a Smith & Wesson Bodyguard when confronting the jeweler. Later, Rueben uses this revolver to gun down one of the Russian mobsters. 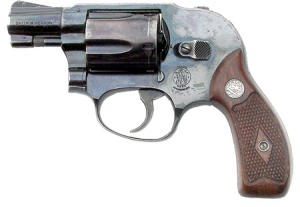 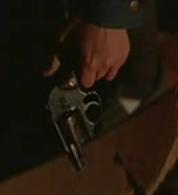 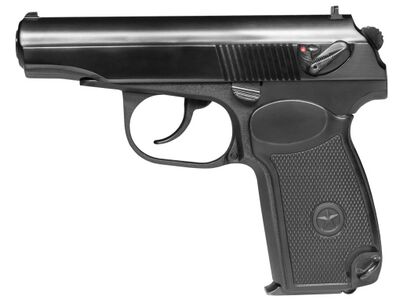 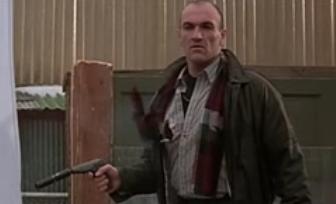 Volkov's henchman for an instant before he has been killed by Rueben. 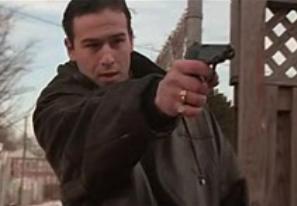