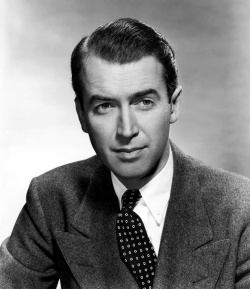 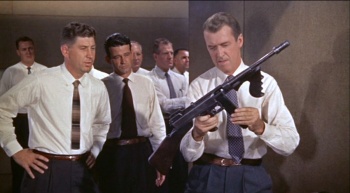 James "Jimmy" Stewart was an American actor best known for his quiet everyman roles in such films as It's a Wonderful Life and Mr. Smith Goes to Washington. In addition to his acting career that spanned five decades, Stewart served as a bomber pilot in the US Army Air Corps during World War II and would eventually rise to the rank of Brigadier General in the US Air Force.