I, Justice (Original title: Já, spravedlnost) is a 1967 Czech black-and-white drama directed by Zbynek Brynych. The story of a doctor Herman (Karel Höger), who had to help execute judgment upon Hitler, who survived the war and is in the hands of self-proclaimed justice, embodied of Harting (Jirí Vrstála). Hitler's mistress Inge (Angelica Domröse) hired by Borman Hitler tries to free.

The following weapons were used in the film I, Justice (Já, spravedlnost):

The main characters in the film use Luger P08 pistols. 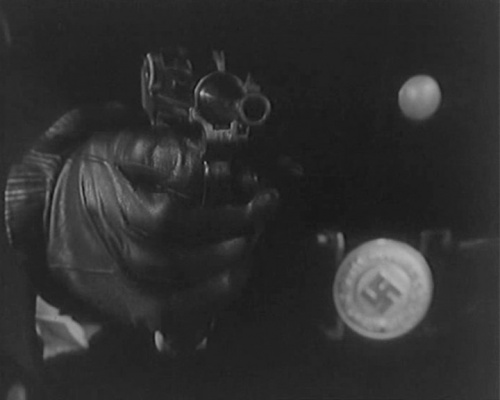 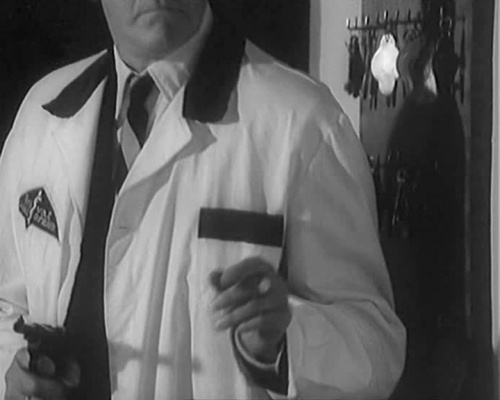 Borman´s man aims a gun at the man in the control room. 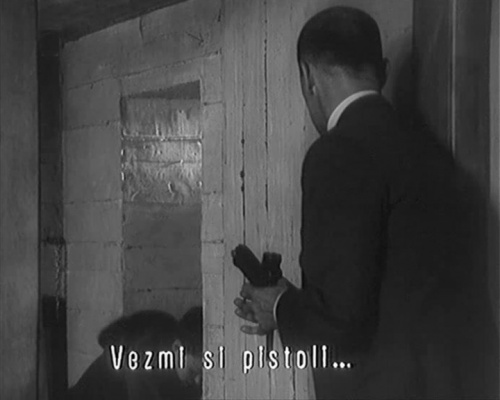 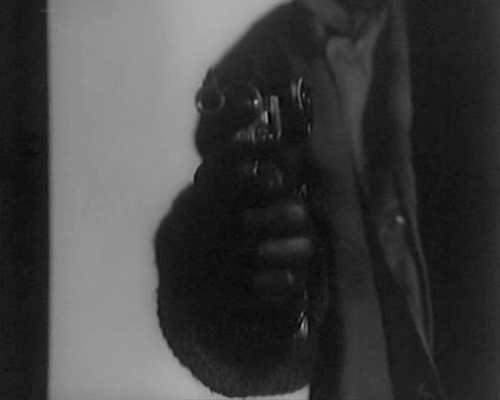 Inge (Angelica Domröse) with a gun in her hand. 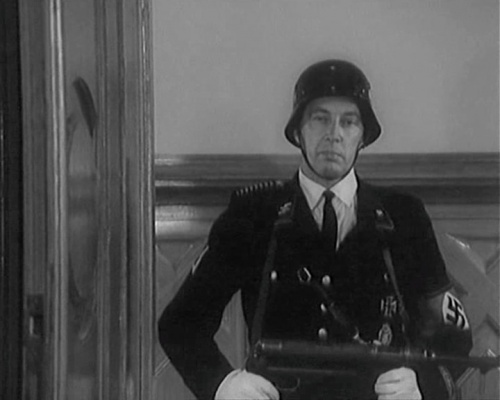 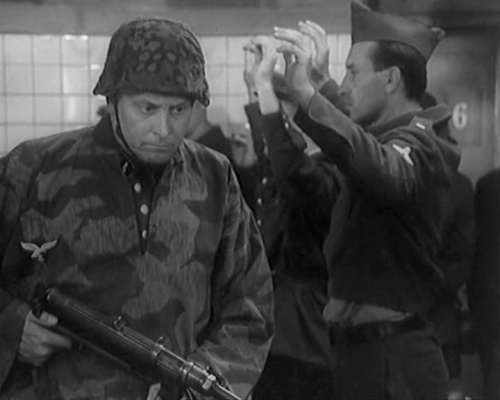 Men who liberated Hitler are equipped with MP38 submachine guns. 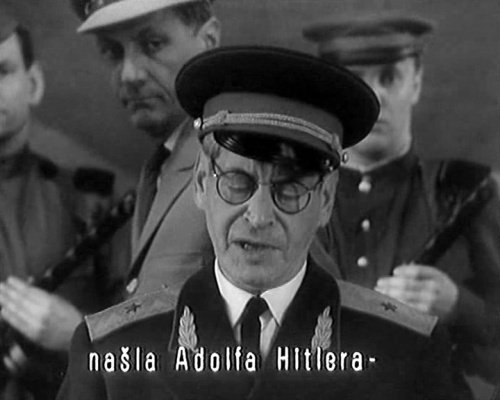 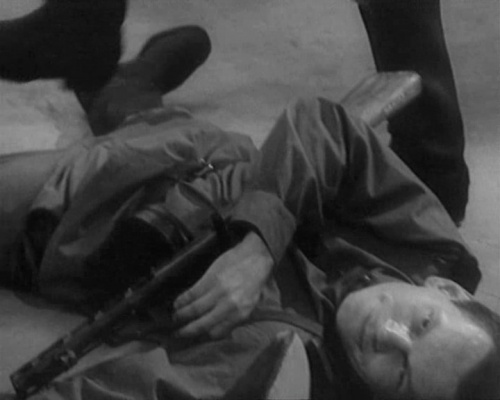 Man with a PPSh-41 submachine gun in Soviet dress pretending to be dead.

Some characters are equipped also with Sten submachine guns. 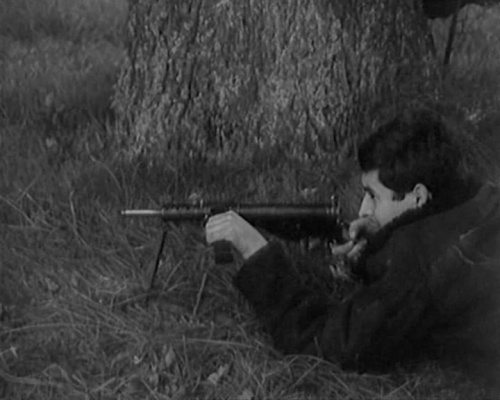 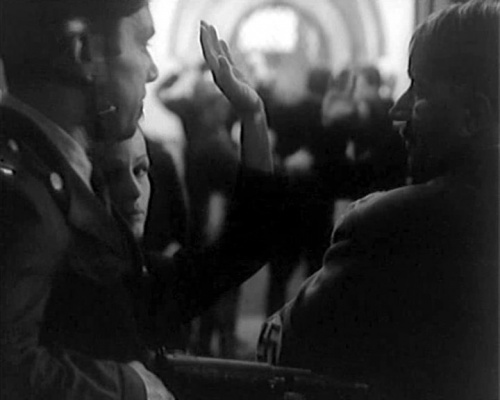 The man in the uniform of the U.S. officer armed by Sten gun arrested Hitler 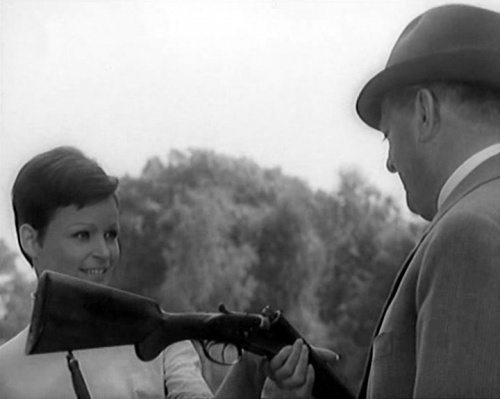