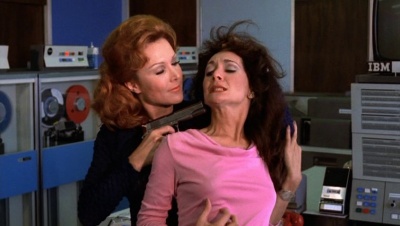 Francine York (1936-2017) had 127 credits as an actor in television and film in a career spanning 1959-2017. She had roles in dozens of popular television shows and appeared in numerous "grindhouse" films throughout her career.