The Four Musketeers is the 1974 sequel to The Three Musketeers (1973). The cast from the first film return, including Oliver Reed, Frank Finlay, and Richard Chamberlain and Michael York as the title characters. In 1989, the cast would appear in a third film The Return of the Musketeers.

The following weapons were used in the film The Four Musketeers:

Wheellock Pistols are seen on a table. 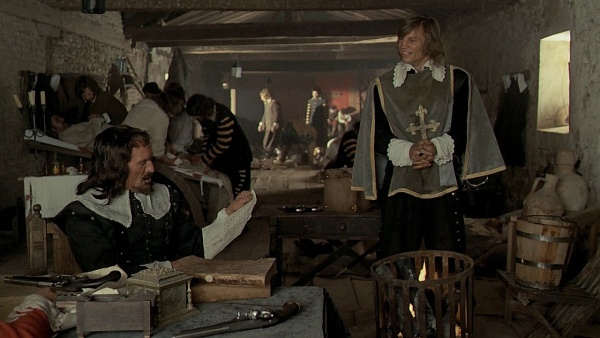 During a battle, Athos (Oliver Reed) is seen with a Flintlock pistol. Several Flintlock Pistols are seen mounted in a carriage. 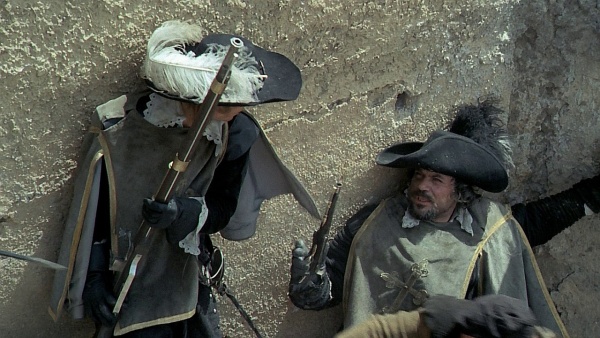 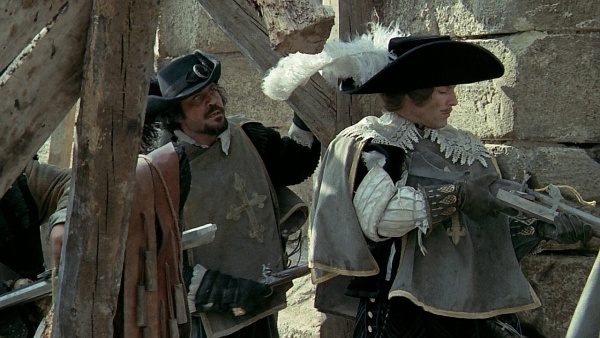 D'Artagnan (Michael York), Porthos (Frank Finlay), and Aramis (Richard Chamberlain) are armed with the Matchlock musket in the film. 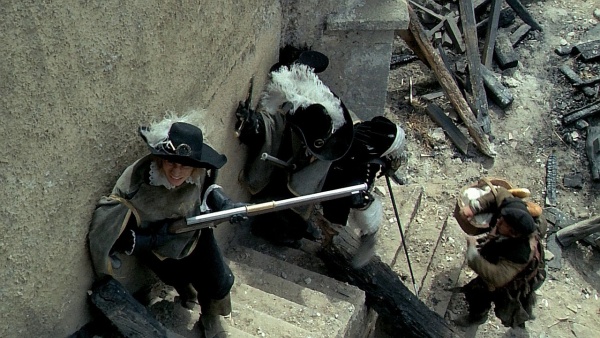 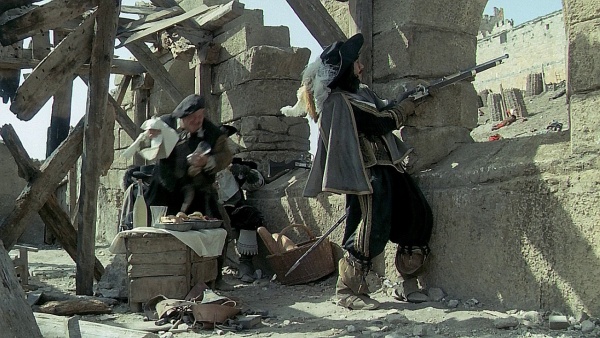