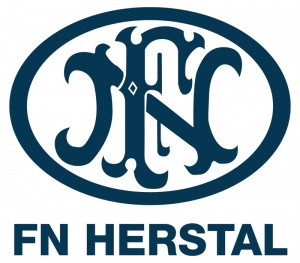 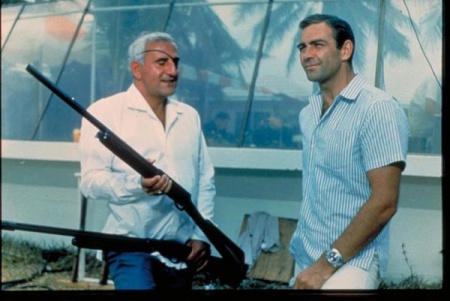 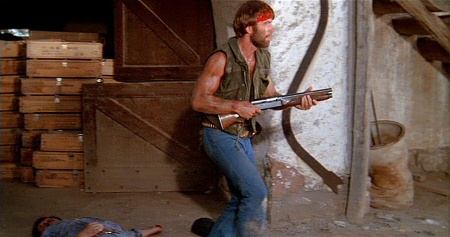 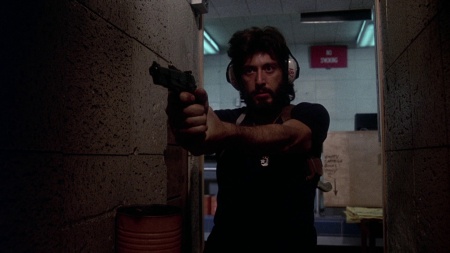 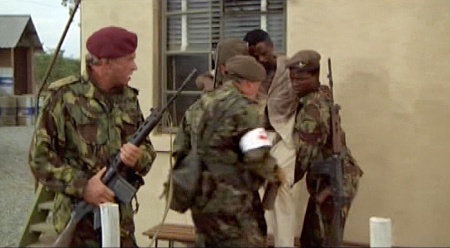 This iconic FN-designed rifle made its bones on the big screen in productions such as The Wild Geese, Red Dawn, Congo, 13 Hours: The Secret Soldiers of Benghazi, Hotel Rwanda, Tears of the Sun and Heat. The version chambered in 5.56 NATO known as the FN FNC was also famously wielded in Heat by Al Pacino. 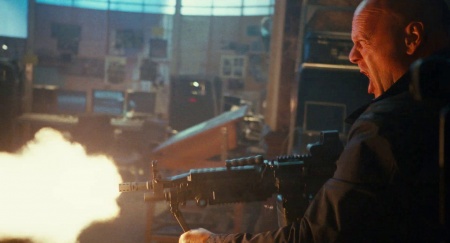 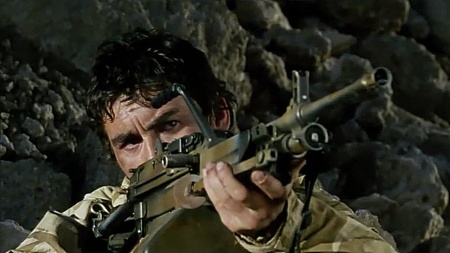 However, by the 1990s FN Manufacturing began building not just machineguns like the M240 and M249 SAW but the lion’s share of contracts from the U.S. government for the M16 platform. To date, FN has manufactured over one million firearms for the US Government. 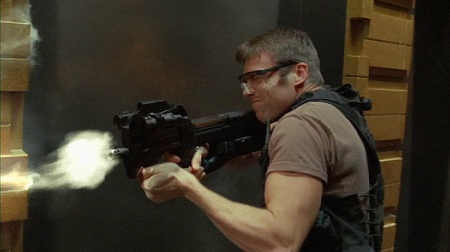 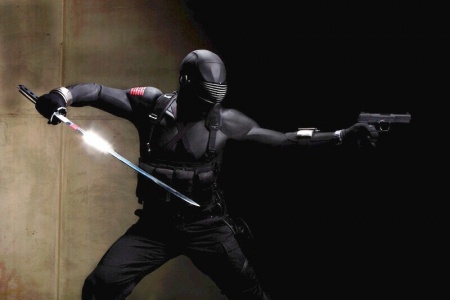 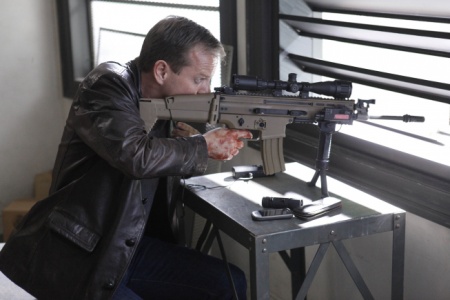 Their service with Navy SEALs and US Special Forces teams, coupled with their bold aesthetics made them an instant hit with filmmakers as well. American Assassin, The Mummy, Batman v Superman: Dawn of Justice, Edge of Tomorrow, 24 - Season 8, and Burn Notice, just to name a few.

A newer model called the FNS-9 is striker-fired and was the forerunner to the FN 509 series, which submitted as the company's entry for the US Military’s MHS (Modular Handgun System) contract, which was eventually won by the SIG-Sauer P320. 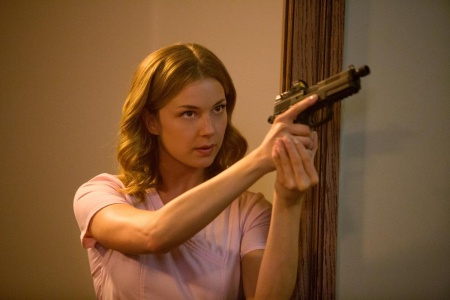