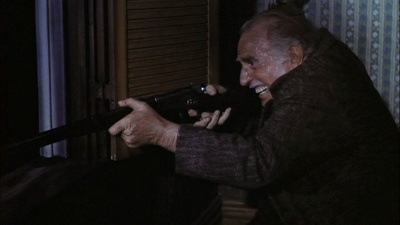 Ed Begley (1901-1970) was an American actor whose career spanned from film to television to the theater. He had roles in such films as Billion Dollar Brain and Hang 'Em High. He also was the father of fellow actor Ed Begley, Jr.