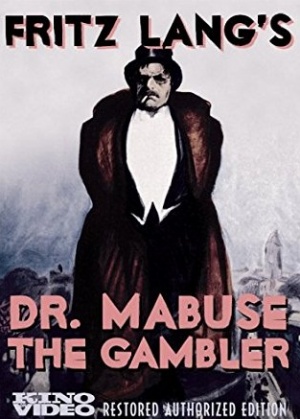 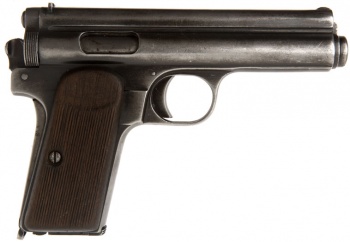 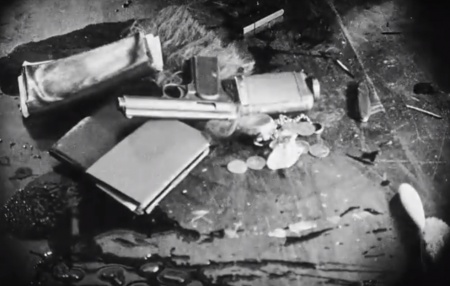 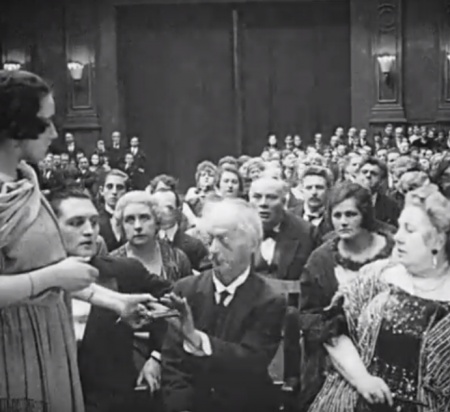 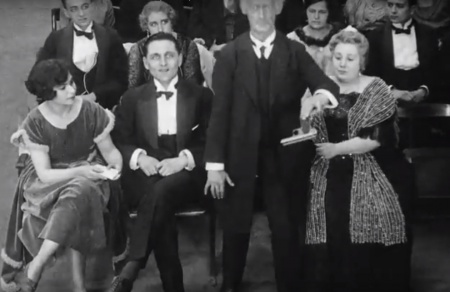 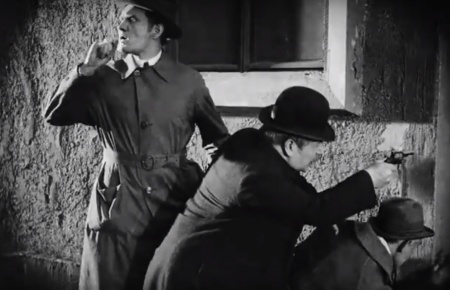 Hawasch(Károly Huszár) and Georg(Hans Adalbert von Schlettow) both use unidentified revolvers. At a first glance, they both reassemble Colt M1917 revolvers.However, the barrel appears to fire a rather smaller cartridge, indicating a potential 7.92mm spanish Eibar copy.State prosecutor von Wenk(Bernhard Goetzke) is also seen using one. 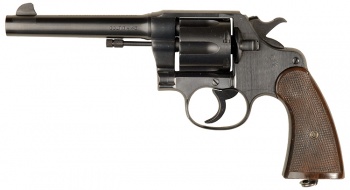 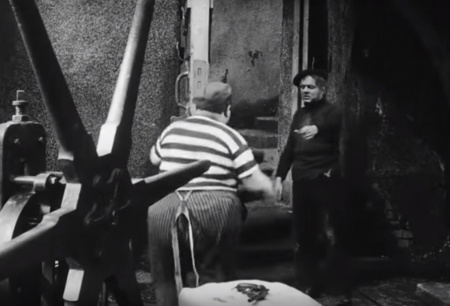 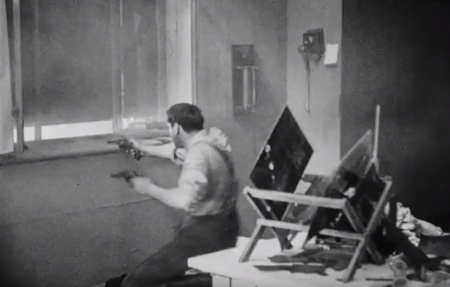 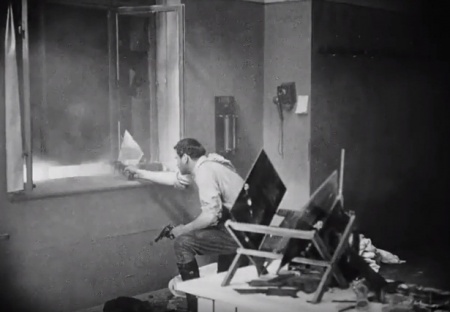 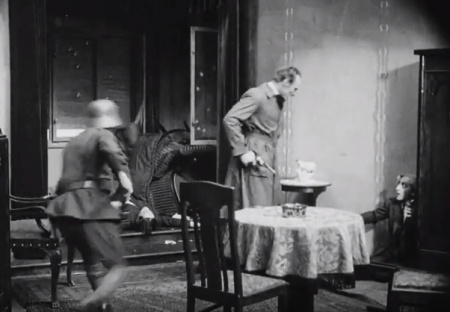 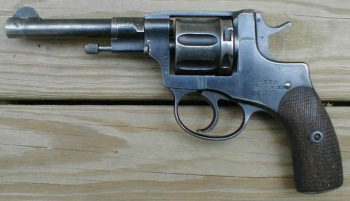 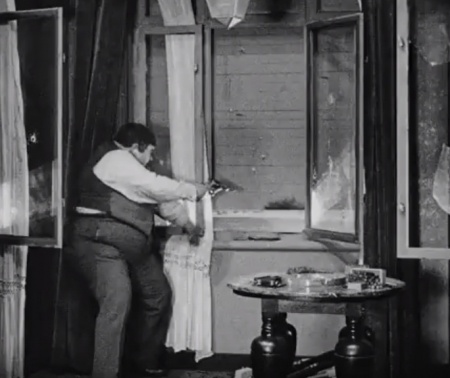 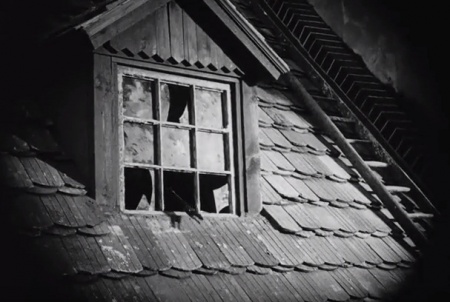 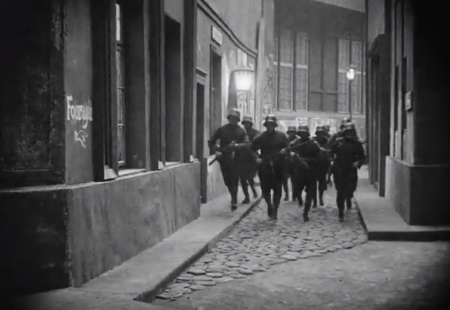 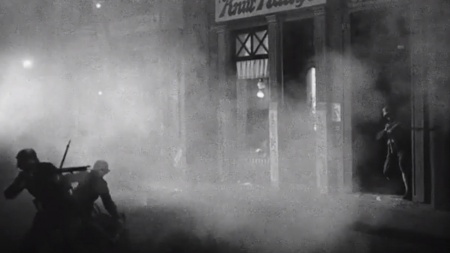 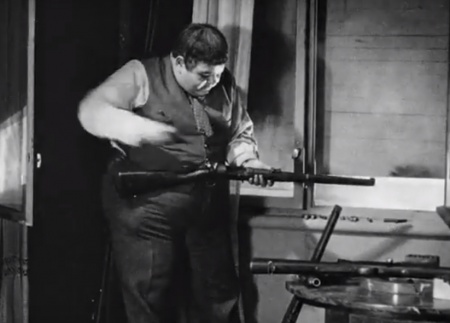 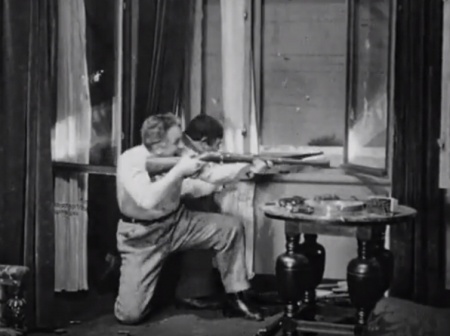 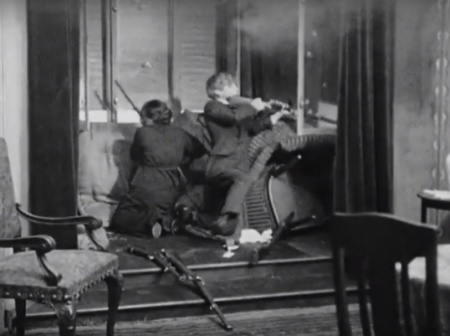 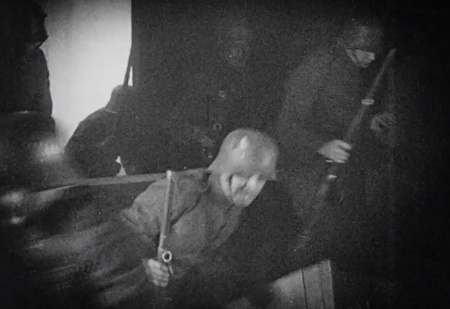 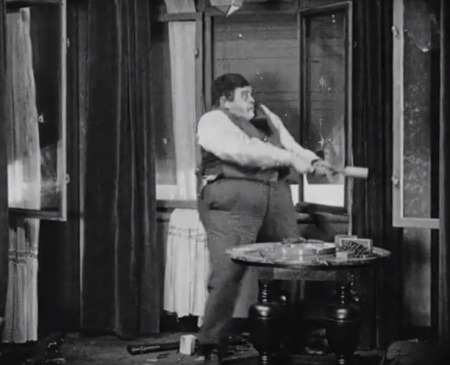 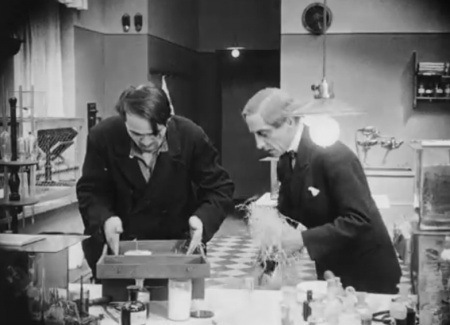 Pesch places the device in the toolbox.
Retrieved from "http://www.imfdb.org/index.php?title=Dr._Mabuse_The_Gambler&oldid=1126336"
Categories: