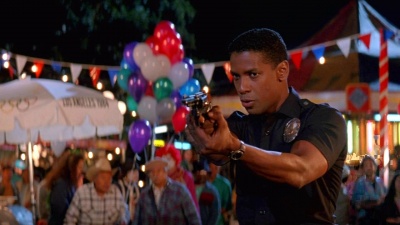 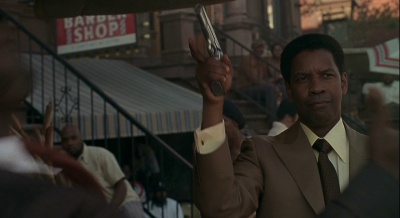 Denzel Washington is an American actor/director who has appeared in such acclaimed films as A Soldier's Story, Cry Freedom and Malcolm X. He has received eight Academy Award nominations, and has received two: one for Best Supporting Actor for 1989's Glory and one for Best Actor for 2001's Training Day. He also has directed several features, including Antwone Fisher and Fences. He also is the father of actor John David Washington.