Cossacks Go (ukrainian title is Козаки йдуть; Kozaky Ydut) is a 1991 Ukrainian adventure film, one of the first of the independent Ukraine.

The following weapons were used in the film Cossacks Go (Kozaky Ydut): 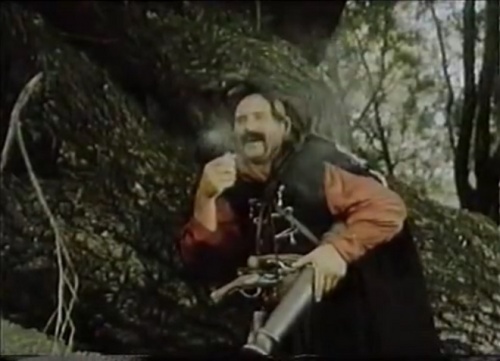 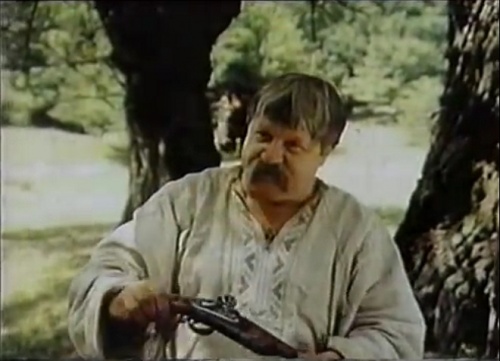 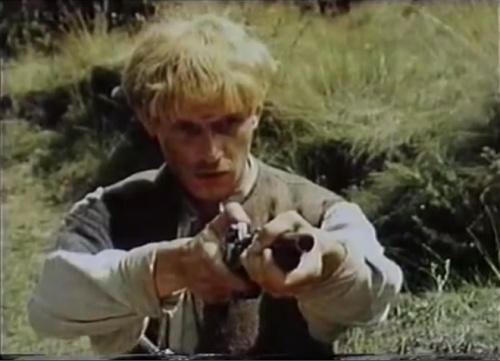 Cossacks, include a Som (Yuriy Mazhuga) and Overko (Oleg Maslennikov) uses the Kabyle Muskets. This firearms was used by Cossacks, who previously captured it of Ottoman soldiers, who in its turn captured it in African tribes. On closer examination, this, however, is actually a mocked-up IZh-18 shotguns. Looks like, that's the same movie props, one of it's that previously may be was used in TV-series In Search for Captain Grant (V poiskakh kapitana Granta). 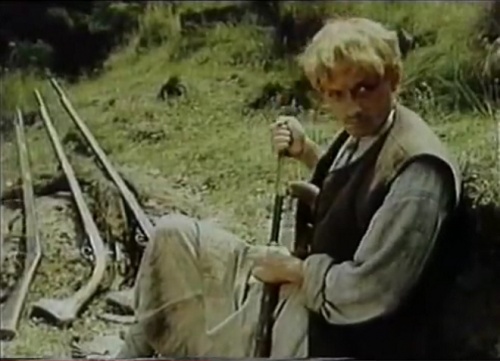 A few musket on the ground. Overko (Oleg Maslennikov) loads one. 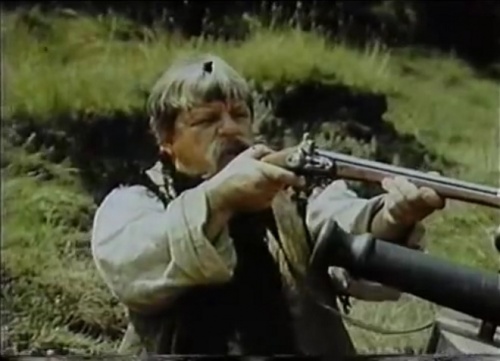 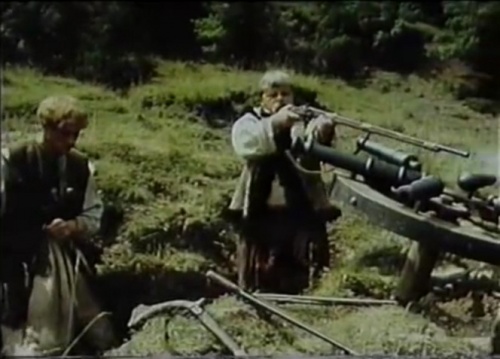 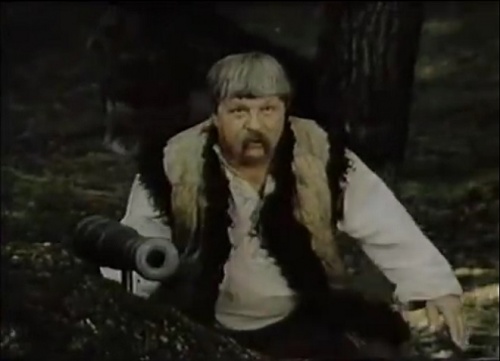 Som (Yuriy Mazhuga) at the right of Swivel cannon. 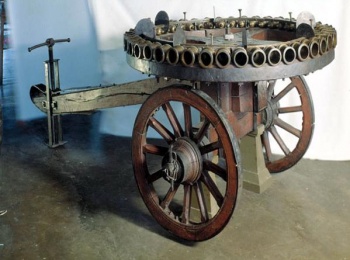 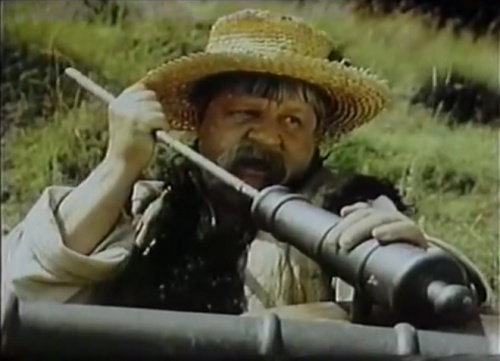