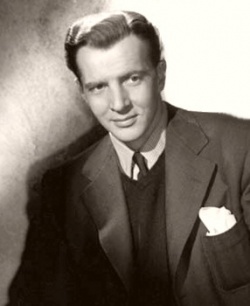 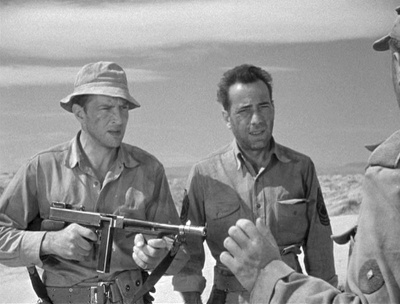 Herman Brix is proof positive that it’s possible to be both a great athlete and a great actor. An Olympic champion, Brix later changed his name to Bruce Bennett and became a well-known and respected actor in major films like Mildred Pierce, The Last Outpost, The Treasure of the Sierra Madre, Angels in the Outfield, Dark Passage, and Sahara (1943). In between his athletic success and his movie fame, Herman starred in some of the best serials of the 1930s including a role as Tarzan; his talent combined with his physical prowess made him a perfect cliffhanger hero. Brix won the silver medal for shot put in the 1928 Summer Olympics held in Amsterdam.