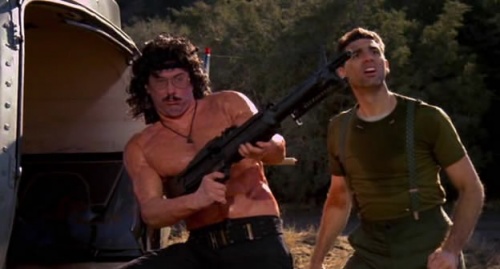 "Weird Al" Yankovic (Alfred Matthew Yankovic) is a successful singer, actor and a talk-show host who is most prominently known because of his numerous parodies which include songs, music videos and a movie UHF which gained a cult following. He also was featured in a few other movies, usually in a comedic cameos.